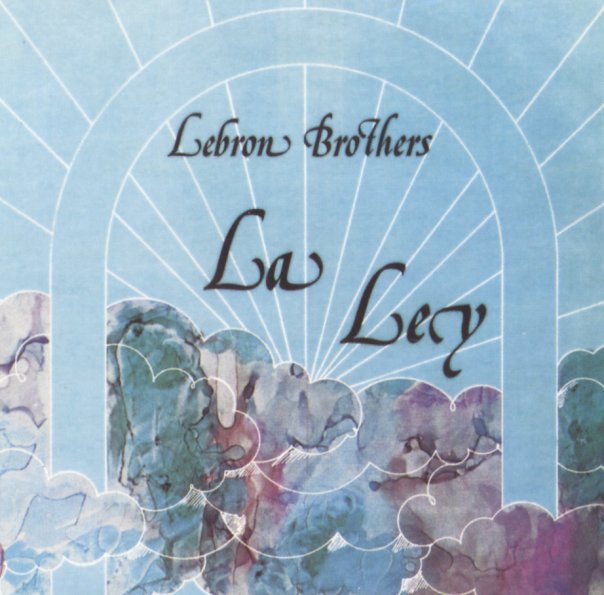 Later work from the Lebron Brothers – a sweet album of salsa tracks that show that they were still going strong years after their first Latin Soul sides! There's a nice stripped-down feel here that recalls those classic recordings – and although the album's 70s in style, it's got a rawer Spanish Harlem late 60s spirit underneath. Titles include "Que Cosas", "La Ley", "Vente Conmigo", "Dulce Patria Mia", "Saludo A Colombia", and "Sueno".  © 1996-2023, Dusty Groove, Inc.
(Out of print.)