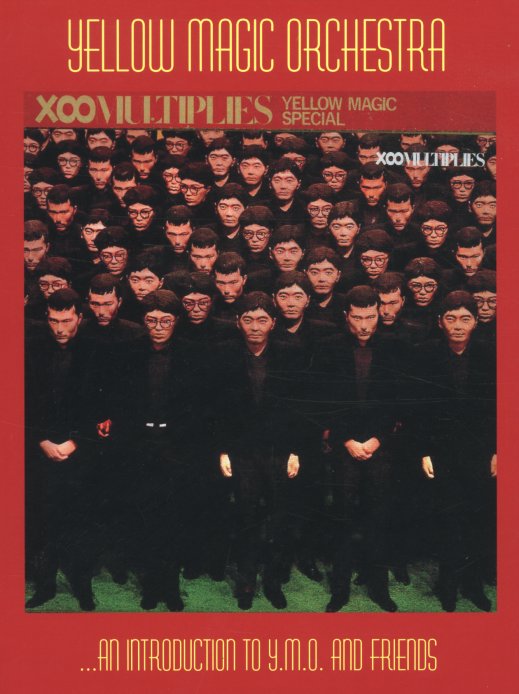 A pretty nice introduction to the new wave of Japanese music that emerged in the 70s – particularly the world of Yellow Magic Orchestra and Ryuichi Sakamoto, as well as some of their key contemporaries on the scene! As with other books by author Gary Simons, the presentation is great – hardcover, full color, and overflowing with vintage images – record cover, photos, and more – alongside writing by Gary that's sharp and to the point – never attempting to be the last word on the subject, but providing lots of helpful information and context along the way. In this case, the book is especially helpful – as the world of Japanese pop is often hidden behind the barriers of language – and in addition to a chapter on Yellow Magic Orchestra, there are related sections on Ryuichi Sakamoto, Hideki Matsutake, Yukihiro Takahashi, and Akiko Yano – plus more on Haruomi Hosono, Apryl Fool, and Happy End – and an "A to Z" section of Friends of YMO. The book also has some cool appendix sections, and lots more too – plenty of bang for the buck!  © 1996-2021, Dusty Groove, Inc.