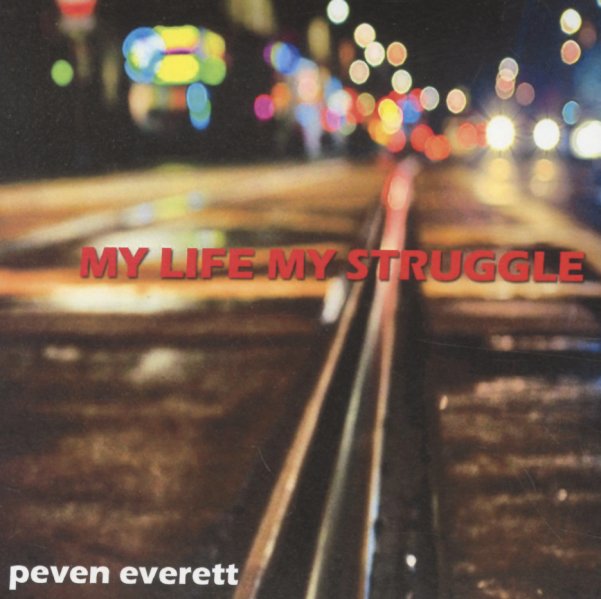 My Life My Struggle

The most personal album to date from modern soul wizard Peven Everett – as you might guess from the title! The set begins with a striking spoken bit from Peven, then rolls into a tapestry of urban themes and clubbier sounds – the best of which feature those warmly flowing vocals that we love so much in Everett's work – sliding out here with even more confidence than before, and a nice sort of edge that we've never felt in his lyrics. The album's easily one of Peven's greatest in years – and titles include "Sugar", "Campaign", "Who's That Bootleg Playa, "Hot Rod", "Kiss & Blow These Dice", "Undress You", "Heat Up", and "Feelin You In & Out".  © 1996-2021, Dusty Groove, Inc.