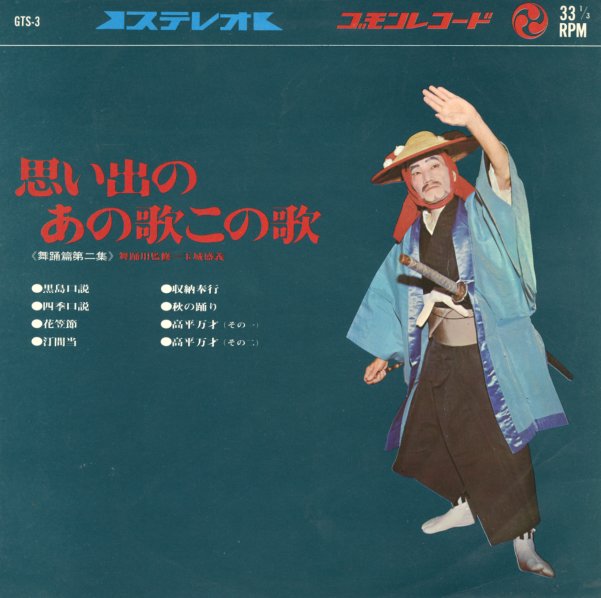 Ode To Billie Joe
Capitol, 1967. Sealed
LP...$29.99
A key late 60s country crossover set, but one that also inspired a fair bit of funk as well! The title cut's a well-known gem – one that's been covered instrumentally in some break-heavy versions, but which sounds even more amazing here in Bobbie's original version – one of the ... LP, Vinyl record album