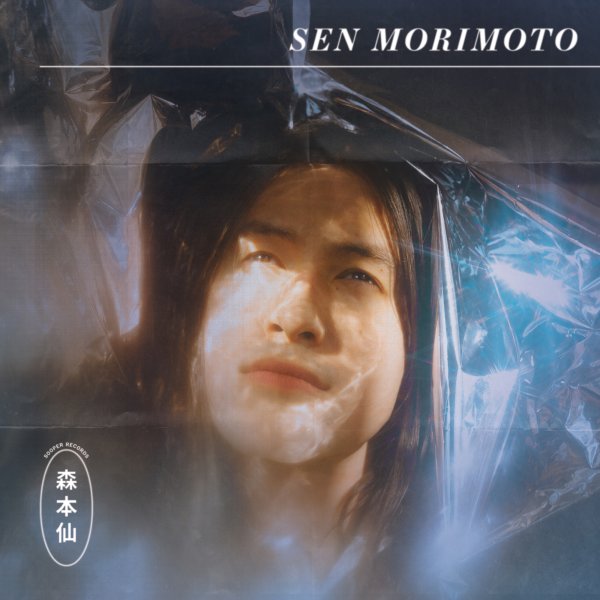 A fantastic second album from Chicago's Sen Morimoto – and, like the first, a set that really moves beyond simple definition! Sen's got years of experience in jazz and rock – and those elements come into play with his hip hop production, in ways that make for a real genre-crossing record that's in the best tradition of the Windy City moment in which it was recorded! The rhythms are often as laidback as the rhymes, and touched with so many warmly jazzy elements they've got instant appeal – the kind of work that should have Morimoto at the start of a long recorded journey for years to come. Vocals are sung as much as spoken, and titles include "Wrecked", "Love Money Part 2", "Woof", "Symbols/Tokens", "Deep Down", "The Box", "Nothing Isn't Very Cool", "Jupiter", and "Goosebumps".  © 1996-2021, Dusty Groove, Inc.

Spirit World Field Guide (blue CD pressing)
Rhymesayers, 2020. New Copy
CD...$12.99 14.99
One of the most sonically intense albums to date from Aesop Rock – a set that matches his ever-sharp rhymes with the sorts of musical settings that really live up to the spirit of the title! The vocals come on with this really crispy sort of edge – partly the production, partly the ... CD

Sharecropper's Daughter
Rhymesayers, 2020. New Copy
CD...$12.99 (CD...$7.99)
A smoking Rhymesayers debut from Sa-Roc – one of the most inventive female MCs of the past decade, and an artist who just continues to explode with fresh energy on each new release! The album's mostly produced by Sol Messiah – Sa-Roc's longtime musical partner, and a talent who really ... CD