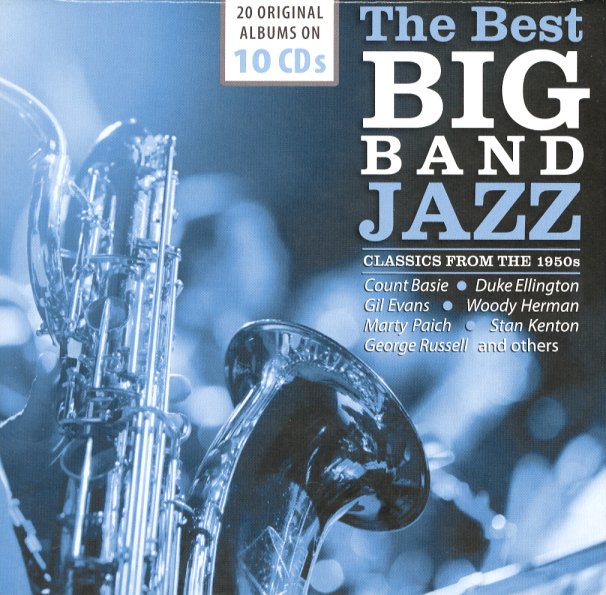 McGriff's House Party
Milestone, 2000. Used
CD...$5.99
Jimmy McGriff's having a house party – and he's invited along Lonnie Smith for a unique double-organ groove! Smith's only on about half the album's tracks, but the rest feature some great tenor from Eric Alexander, plus a bit more from Bill Easley – both artists who are well-suited to ... CD