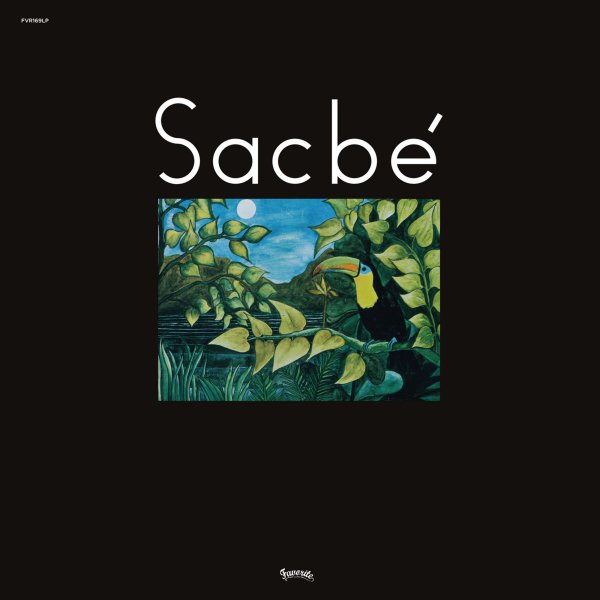 Sweet Latin fusion from Sacbe – a Mexican group, but one who work with some of the best elements of the Brazilian jazz scene of the time – long-flowing lines, nicely complex rhythms, and a very organic sense of balance between the acoustic and electric instruments in the group! These guys are never too jamming, but always keep things tight – but tight, and not slick or commercial – as the set maintains the best vibe of the indie label electric jazz work of the time, and stays very far from the traps of modern mainstream fusion in the 70s! Players include Eugenio Toussaint on keyboards and arrangements, Alejandro Campos on soprano sax and tenor, Enrique Toussaint on bass, and Fernando Toussaint on drums and percussion – and the set features work from other guest players as well. Titles include "Page", "Las Pulgas Freeway", "Ah Tok", "Andromeda", "Caribe", and "Sacbe".  © 1996-2021, Dusty Groove, Inc.