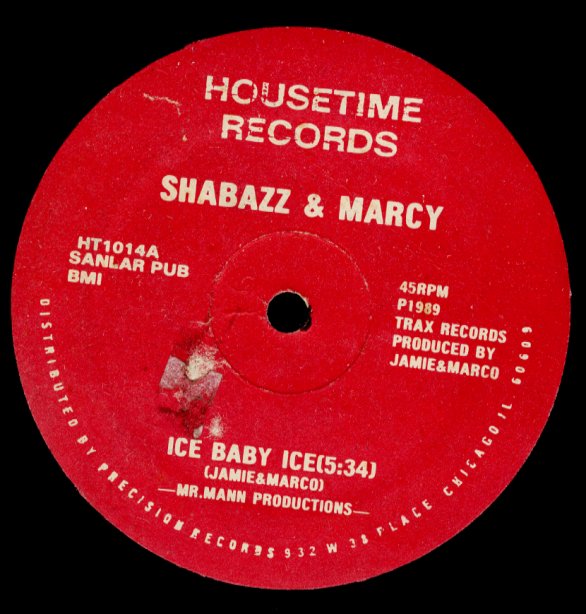 Ice Baby Ice/What Time Is It