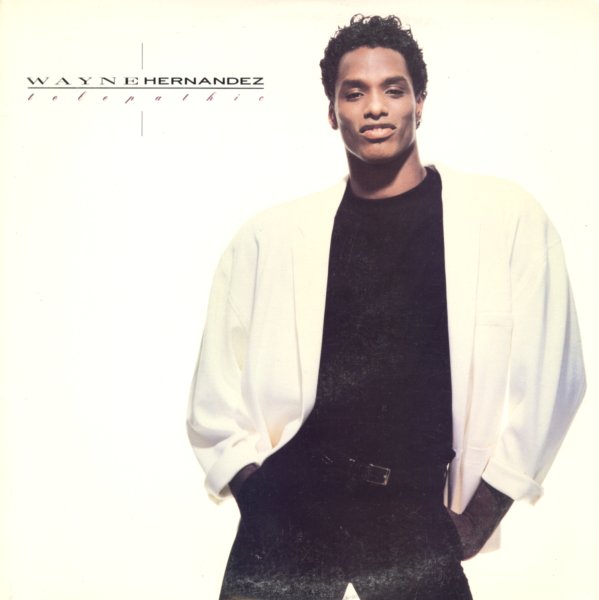 Bad
Epic, 1987. Near Mint- Gatefold
LP...$29.99
The third great album in the trilogy that includes Off The Wall and Thriller – and a set that still has Michael Jackson running strong at the height of his solo powers! Quincy Jones is still at the helm, and Michael more than proves that he can still come up with a pop tune without going too ... LP, Vinyl record album

Dance To The Music (70s pressing)
Epic, 1968. Near Mint-
LP...$11.99
Classic funkiness from Sly & The Family Stone – an album that really pushed them to the top of their game, and exploded on the late 60s scene like a righteous funky bomb! The title cut's a mega-hit that you'll recognize right away – but the whole album's great, and is filled with ... LP, Vinyl record album