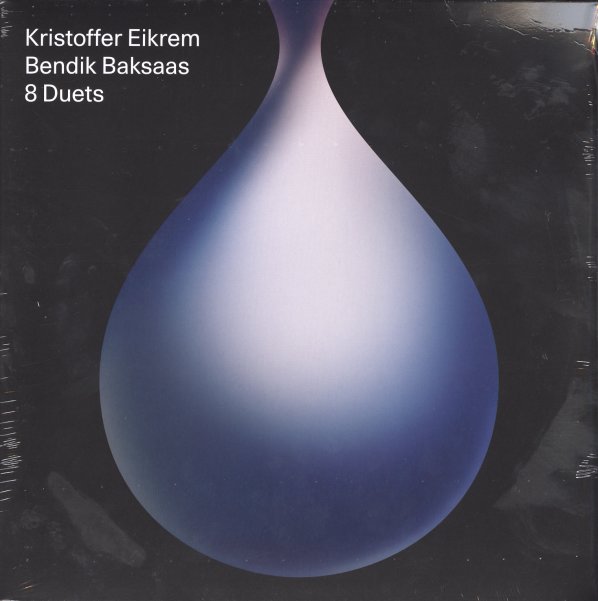 Great Scott!! (Impulse)
Impulse, 1964. Fair Gatefold
LP...$4.99
Swinging organ tracks from Shirley, with large band backing by Oliver Nelson, very much in the mode of Jimmy Smith's albums with Nelson on Verve! Includes a nice reading of the theme from "Shot In The Dark", plus "Hoe Down", "Shadows Of Paris", and "Great ... LP, Vinyl record album