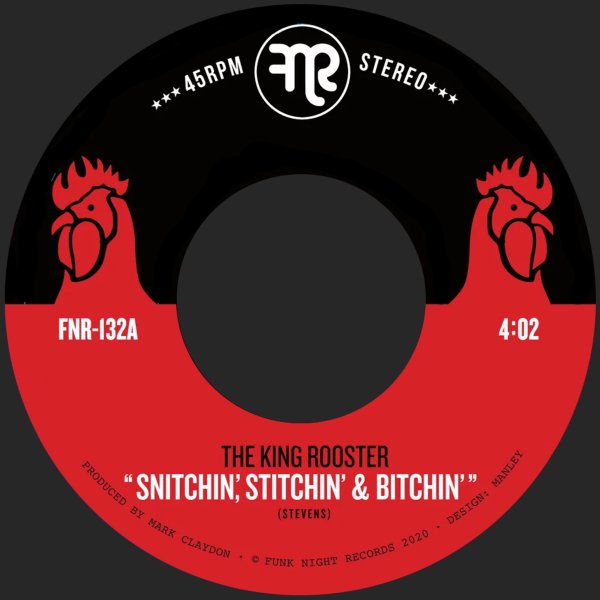 There's some great super-fast guitar wah-wahing away at the start of "Snitchin" – kind of like The Meters on speed, followed by these organ blasts that encourage the energy of the groove as the keyboard soars in some sweet solo moments! "Loose Lips" is slower, and has a classic-styled drum break at the start – before moving into a bassline that steps all up and down the groove – and lots more of that mighty nice organ!  © 1996-2020, Dusty Groove, Inc.