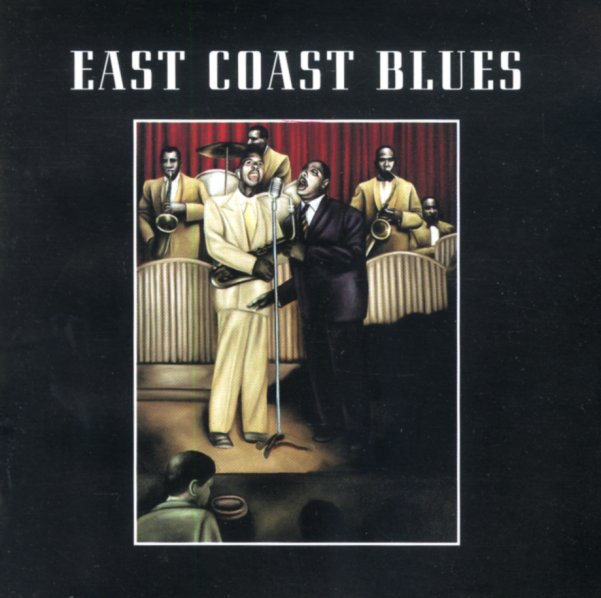 Rahsaan – Complete Mercury Recordings Of Roland Kirk (11CD set)
Mercury, 1960s/1990. Used 11 CDs
CD...$84.99
A beautiful box set, and one that's filled with amazing material by one of our favorite players of all time! Roland Kirk's work for Mercury has always been darn tough to come by on wax, and even though a number of titles have been reissued individually over the years, this box set is still the ... CD

Discovered Again!
Sheffield Labs, 1976. Used
CD...$9.99
To tell the truth, we didn't know he'd ever been lost – but who cares anyway, as the album captures Dave in his best 70s fusion mode! The album's got some great mellow tunes that bubble along with a sweet electric feel – gliding in that Grusin way that was never that funky, but which ... CD