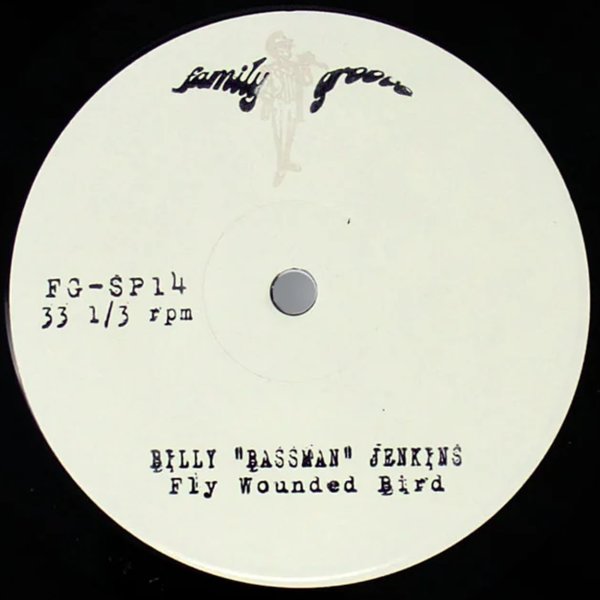 Billy certainly lives up to his Bassman name here – as "Fly Wounded Bird" has a deep 80s funk sort of vibe – lots of groove from the bottom on up, as the basslines weave a fantastic midtempo stepping groove between the clapping beats and sweet keyboard lines! "Grandma's Chili" brings up the bass even more, and has plenty of inflections on the strings – which maybe makes us think that Billy's playing one of those keyboard-styled basses, as he does such a great job of moving with the heavier groove!  © 1996-2020, Dusty Groove, Inc.
(Limited to 300 hand-stamped copies.)