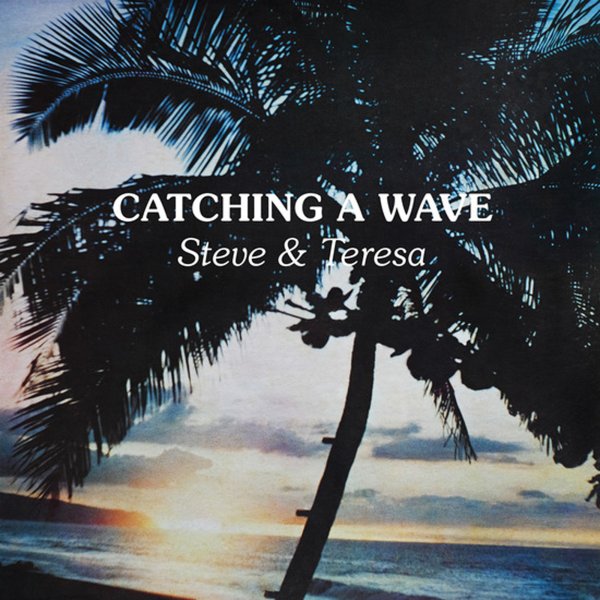 That's a great title for this dreamy little record – not just because it's a rare bit of gentle pop from the Hawaii scene of the early 80s, but also because the whole thing's got a gentle glide that's not unlike catching a wave on a sunny summer afternoon at the beach! Teresa Bright has this vocal style with a nice range – almost as expressive as a jazz singer, but set up here with instrumentation that is more stripped down, and is usually just bass and acoustic guitar – which balances things out nicely next to the vocals of Steve Ma'i'i. Given the instrumentation, and the gentle groove, there's almost a bossa sort of quality to the record – but made nicely different, given the language difference on most tracks. Titles include "Auhea Oe", "Alkeoki", "Kaho'olawe Song", "Ta Ha Ua La", "Catching A Wave", and "That's My Desire".  © 1996-2021, Dusty Groove, Inc.