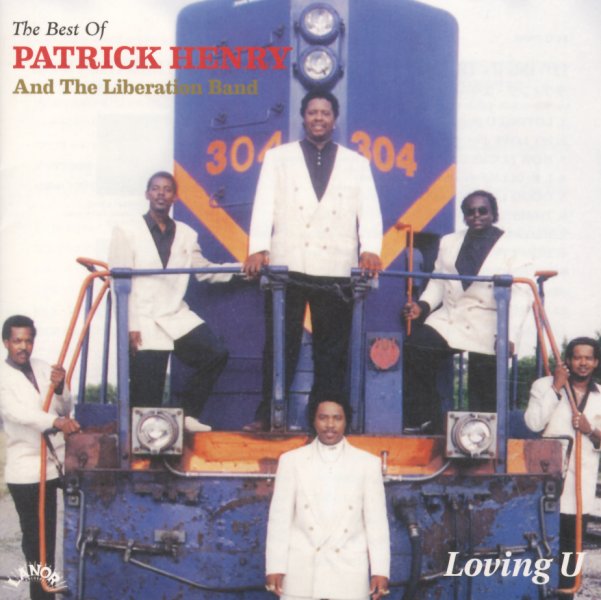 Loving U – The Best Of Patrick Henry & The Liberation Band

Mighty nice work from an overlooked soul group – a combo from the 90s who released a handful of records at the time, but who have a vibe that's much more like some of our favorite groups from the end of the 60s! There's a nicely bubbling vibe to some cuts – kind of the groove that you might hear from Archie Bell & The Drells, but a bit leaner and more laidback at times – and Patrick Henry has a style that crackles nicely around the edges on the groovers, maybe with some of the charms of a young Tyrone Davis or Jesse James – although with a deeper, more personal vibe on the mellow cuts – which balance with the upbeat tracks in a really great way – fleshing out the group's music to make the whole thing feel like some vintage lost gem from the southern scene. CD features 18 tracks in all, pulled from three rare albums by the group – titles that include "Loving U", "Good Loving", "LB Blues", "How Lucky Can I Get", "Come & Get It", "U Cheating", "I'm Leaving U", "Something About You", "Free Me", "The Train", and "I Could Make It Better".  © 1996-2021, Dusty Groove, Inc.