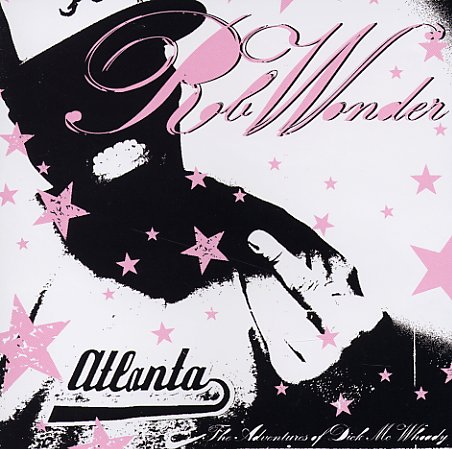 A club jazzy mixtape from Rob Wonder. Tracks include "French Letter" by J-Walk, "Behind The Light" by Bonobo, ""LOVE and You & I (D (DJ GHE rmx)" by Jazzanova, "Fall In Love" by Slum Village, "Montara" by Madlib, "Handclapping Song" by The Meters, "Indian Flute" by Timbaland & Magoo and much more.  © 1996-2021, Dusty Groove, Inc.