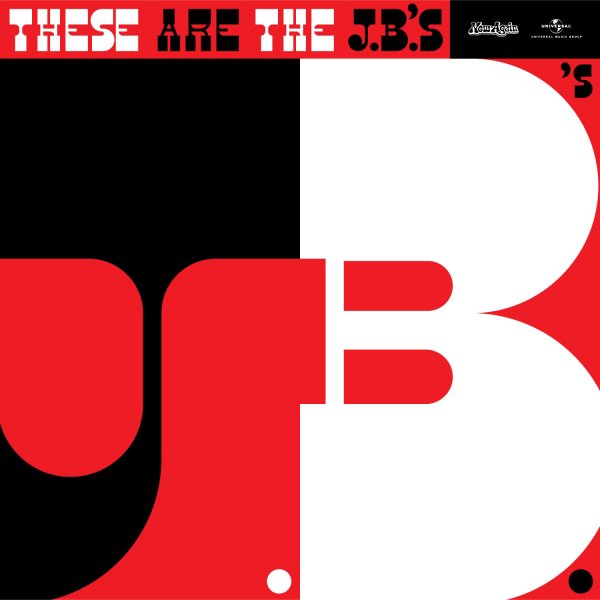 A stunner of a record – the first-ever album by The JBs, never issued back in the day – and lost for years until it recently resurfaced on a test pressing! The set features a leaner, more stripped-down version of the group – one that features Bootsy Collins on bass, and which doesn't rely as much on the horns as it does some very upfront playing by the rhythm section – who really set fire to the extended instrumental solos on the album's very long tracks! Group members include Robert McCullough on tenor, St Clair Pickney on flute and baritone, Bobby Byrd on piano, Catfish Collins on guitar, and James Brown himself on organ – and the mighty Clyde Stubblefield handles drums, as well as Frank Kash Waddy. All tracks are very long – quite different than the shorter single-type cuts on Pass The Peas – and the record features the first recording of "The Grunt", plus the long jams "I'll Ze", "These Are The JBs (parts 1 & 2)", and "When You Feel It Grunt If You Can".  © 1996-2021, Dusty Groove, Inc.