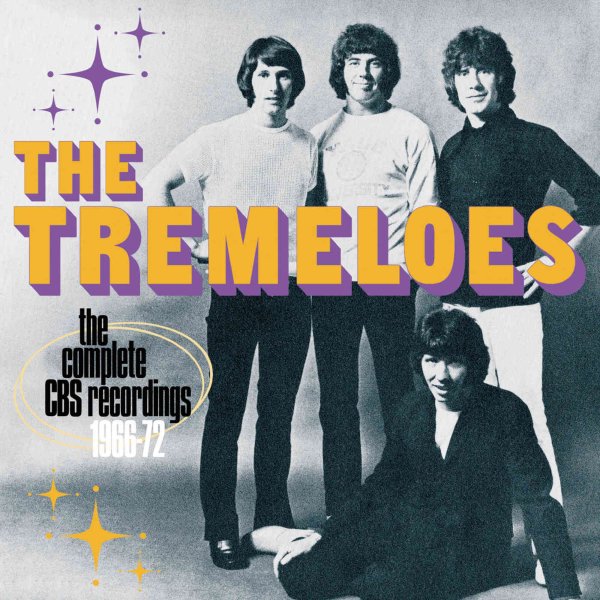 A much-needed and insanely overstuffed look at the Tremeloes – one of those groups from the 60s who are known for an odd single or two – but who have a tremendous recorded legacy that finally gets its due in this mighty box set! The Tremeloes were perfect at turning out the right sort of pop psych tunes that made the British charts sparkle in the late 60s – numbers that were catchy, but inventive too – never too indulgent, but really well-crafted with just the right attention to guitar work next to the vocals. Their singles did well, but the group recorded a huge amount of material for CBS during their time as a group – all of which is included here, a total of 165 tracks, plus a big booklet of notes. In addition to singles and b-sides, the set features the albums Here Come The Tremeloes and Alan Dave Rick & Chip – both in mono and stereo – the albums World Explosion, Suddenly You Love, Live In Cabaret, and Master – plus a rare unissued soundtrack for the film May Morning! There's lots of bonus material, unreleased tracks, and rare European singles too – which makes for a wonderfully groovy collection overall.  © 1996-2021, Dusty Groove, Inc.