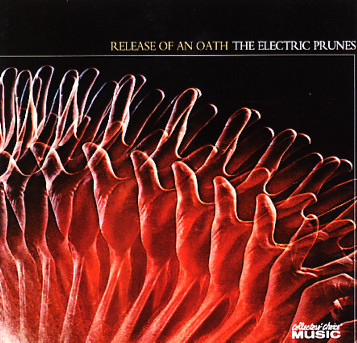 Way Down In The Rust Bucket (4LP set)
Reprise, 1990. New Copy 4LP
LP...$66.99 69.99 (LP...$69.99)
An unreleased live set from Neil Young – recorded in Santa Cruz in November of 1990, and featuring the group hot on the success of their Ragged Glory album! The set features the live debut of many of the record's songs, along with a number of surprises too – tracks that are unexpected ... LP, Vinyl record album