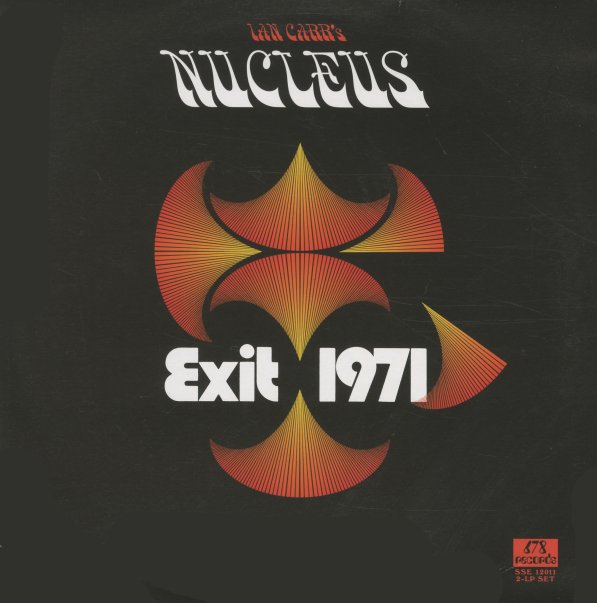 Never-issued work from this legendary fusion group – a 1971 live performance recorded in Rotterdam, and a set of tracks that's a perfect complement to the legendary Nucleus albums issued by Vertigo at the time! Leader Ian Carr is upfront on trumpet – but as with the best Nucleus recordings, this is definitely an all-out group affair – driven by very strong work from John Marshall on drums and Roy Babbington on bass – and filled with work from two different simultaneous electric pianos, handled by both Hywel Thomas and Karl Jenkins, the latter of whom also blows a bit of oboe. Other reeds are from Brian Smith on tenor, soprano sax, and flute – and all tracks are nice and long, and often quite funky – with titles that include "Snakehips Dream", "We'll Talk About It Later", "Song For The Bearded Lady", "Exit Interlude 1", "Persephone's Jive", "Exit Interlude 2", and "Oasis".  © 1996-2021, Dusty Groove, Inc.