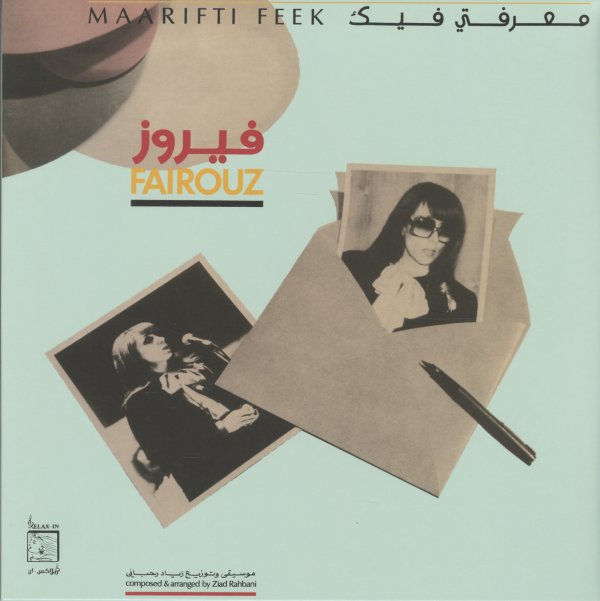 One of those records that grabs you right away, even if you can't understand the language – a classic 80s set by Lebanese singer Fairuz, set to superb arrangements that resonate with some of the best European work of the time! Fairuz herself has a voice that's amazing – full of life and range, with a classic sort of depth, but very contemporary expression – set to these really wonderful songs and arrangements by Ziad Rahbani, which mix jazzy inflections and straighter elements to give the whole thing the sophistication of some of the best MPB work coming from Brazil in the decade. Great all the way through – with titles that include "Ouverture 83", "Khaleek Bil Beit", "Antoura", "Li Beirut", "Oudak Rannan", and "Ma Kdirt Nseet".  © 1996-2023, Dusty Groove, Inc.