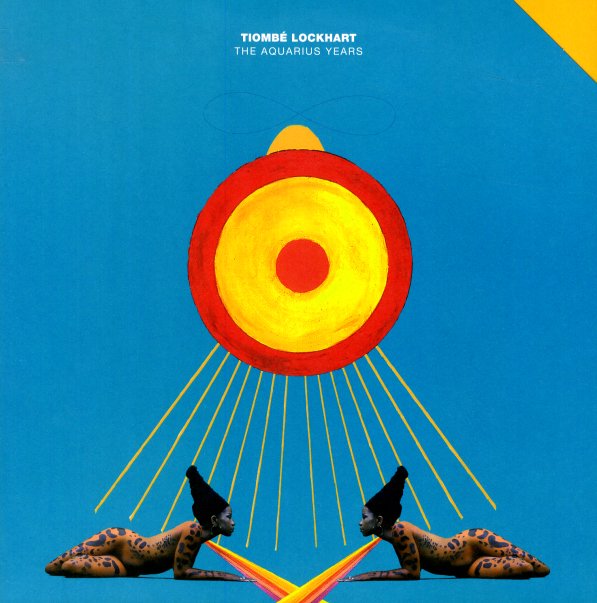 The first official release of this debut solo album from Tiombe Lockheart – originally distributed via shows when she was a member of the Platinum Pied Pipers, and still a completely winning bit of spacey soul – with a vibe that really prefaces so much energy on the west coast in more recent years! Tiombe gets help on beats from Bilal, drums from Otis Brown Jr, and piano from Robert Glasper – but it's also very clear that the music is all very much her own – this spacey melange of influences from hip hop and soul, woven together in very deep textures, and topped with her beautifully crispy vocal approach! Titles include "California Dreaming", "Tip Of My Tongue", "You Need Me", "Mr Johnnie Walker", "Working Girls Suicide", "Sexy Suzy On A Sunday 1.5", and "GP".  © 1996-2020, Dusty Groove, Inc.