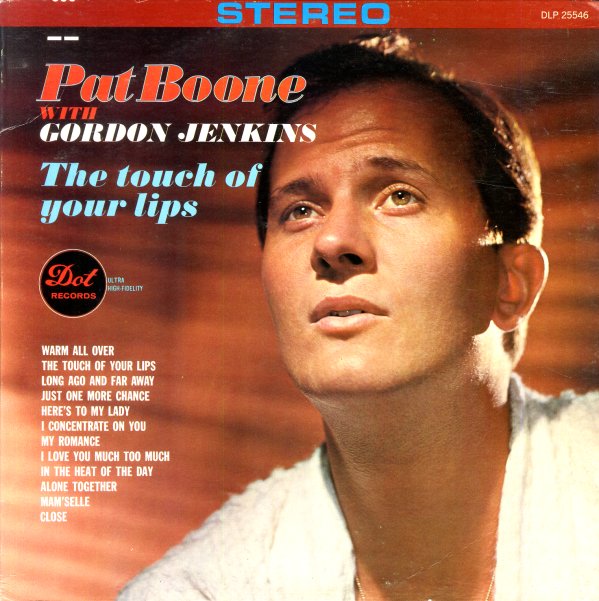 Touch Of Your Lips