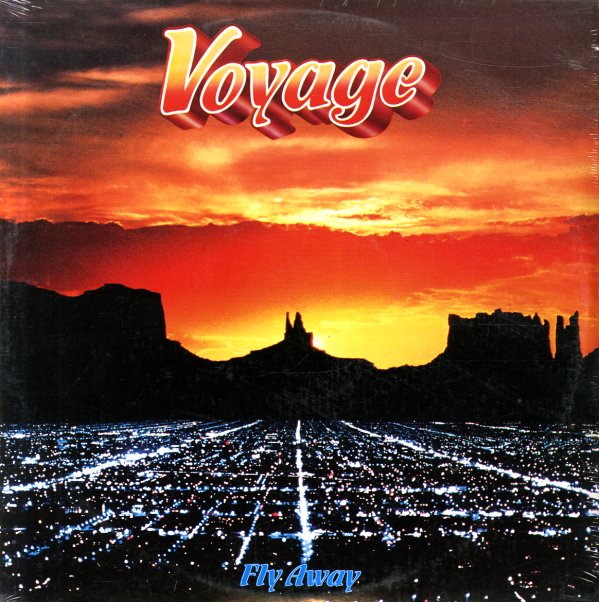 The second US album from Euro disco outfit Voyage – a group who manage to bring in some nice progressive and jazzy elements to the mix! There's almost a jamming rock-gone-disco approach to a few of the best numbers – thanks to a strong use of heavy guitars and keyboards, and a real rock-like phrasing at times. All tracks are longish, with TK-styled breakdowns on the better tunes – and lead vocals are handled by Sylvia Mason. Titles include "Souvenirs", "Kechack Fantasy", "Eastern Trip", "Let's Fly Away", "Golden Eldorado", and "Gone With The Music".  © 1996-2020, Dusty Groove, Inc.