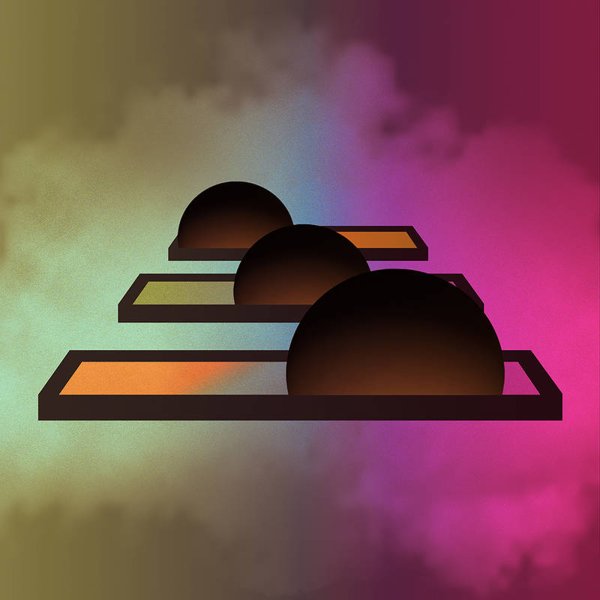 A really full-on track from Comet Is Coming – a cut that has all the cosmic touches of their other work, but which also features vocals from Joshua Idehen – who's got this dark, bold vibe that really seems to send the group over the top! The cut may well be the most sonically intense track we've ever heard from Comet – and it's backed by a remix of "Super Zodiac" on the flipside!  © 1996-2022, Dusty Groove, Inc.

Original Grooves – Gift To Pops
Verve, 2021. New Copy (pic cover)
12-inch...$16.99
A very cool set in the "original grooves" series – that Verve Records creation that has a single side of a record offer up two tracks in the same space – playing a different one at random, depending on where the needle drops! The record first features the original Louis ... 12-inch, Vinyl record

Live at WKCR, May 22, 1972 EP
Valley Of Search, 1972. New Copy
12-inch...$7.99 24.99
A never-issued live performance – a beautiful 18 minute improvisation between Alan Braufman on alto and Cooper Moore on piano – recorded as it slide out over the airwaves of WKCR in New York, in 1972 – and a much-needed addition to the small amount of recordings that Braufman made ... 12-inch, Vinyl record