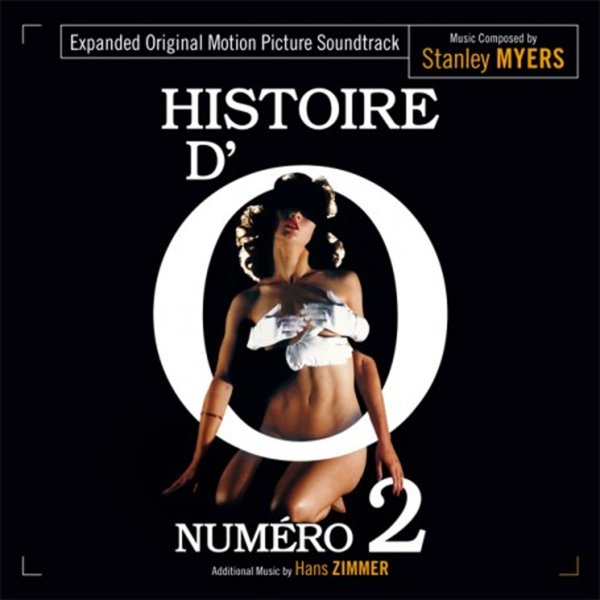 The slinky, sexy follow-up to the original cinema version of The Story Of O – shot in the 80s, with a musical score by Stanley Myers to match the vibe of that later decade – and served up with a few contributions from a young Hanz Zimmer as well! The shift from the 70s to the 80s is also a shift in the way that erotic scoring was taking place on the European scene – more reliance than ever on keyboards, less use of sax or violin to signify moments of love, and also maybe more touches borrowed from some of the horror films of the period – which themselves were also starting to get pretty darn sexy! Myers does a great job of evoking the spirit of the original, while also moving things forward stylistically – and titles include "Married Love", "The World Of O", "Initiation Of Carole", "Triumph Of O", "Deviation", "Love In 45 Seconds", and "Statues Of The Night" – plus the vocal theme "Never Will You Know", performed by Veronique Lortal. Plus, this 2CD version adds in 26 more tracks to the original album – all additional music done for the film score, and a French version of the theme by Lortal!  © 1996-2021, Dusty Groove, Inc.