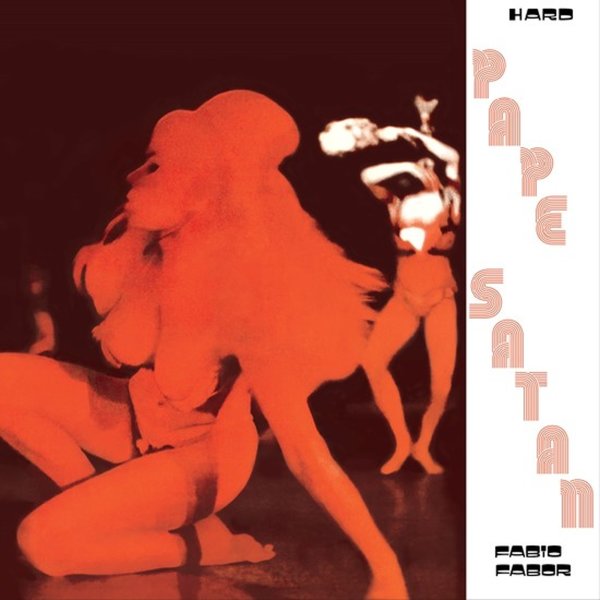 A really dark little sound library album – but maybe that's what you would have guessed from a record that has satan in the title! The music here is almost a stripped-down, compressed approach to some of the territory that Goblin were bringing to their early soundtracks – lots of keyboards, guitar, and other electric elements – used in styles that move between spare and moody, to more compressed and intense – the latter especially on songs that pick up the rhythms a bit, but in a way that's far from the more familiar post-disco grooves of the Italian slasher scene. Fabio Fabor wrote and performed the entire set – with instrumentation that includes Fender Rhodes, Arp, and vocoder – on titles that include "Dies Irae", "Stige", "Trillo De Diavolo", "Dalle Sirene", "Diabolic Love", "Caronte", "Segno Di Fuoco" "Ad Inferos", and "Acheron".  © 1996-2021, Dusty Groove, Inc.