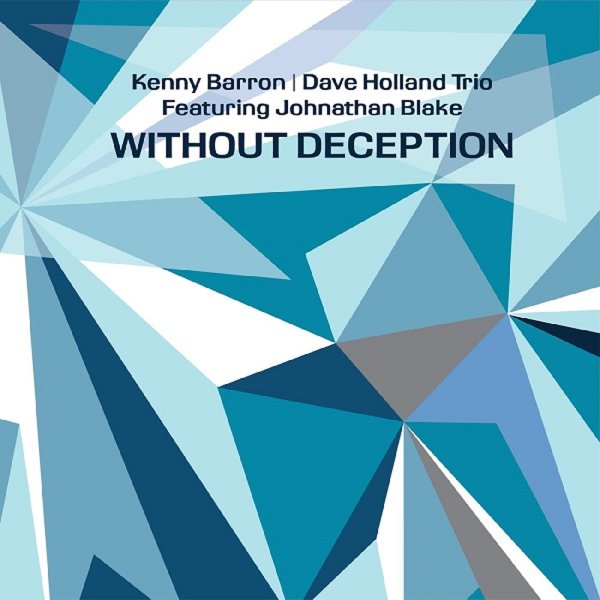 This isn't the first time that pianist Kenny Barron and bassist Dave Holland have played together – but there's definitely something special about the record that really grabs our ears – and it's not just the excellent work on drums by Johnathan Blake! Barron's at his roundest, most soulful sort of tone – really grabbing the notes out of the air in this wonderful way – and Holland really follows suit too, with this very personal, organic approach that's such a change from some of his more experimental work of years back – and which makes him a stunning part of the group, especially at all those many moments when he and Barron dance around each other's sound with this beautifully resonant vibe. Titles include "Until Then", "Porto Alegre", "Without Deception", "Speed Trap", "Secret Places", "Worry Later", and "Pass It On".  © 1996-2022, Dusty Groove, Inc.