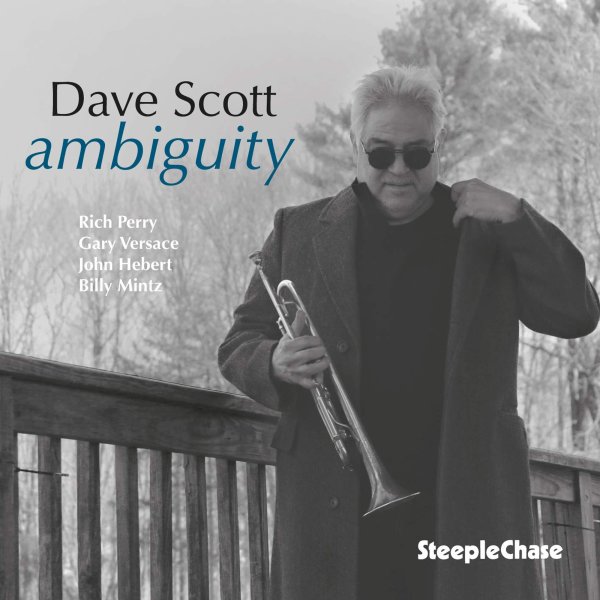 Trumpeter Dave Scott has a sense of urgency here that we may never have heard before – a real edge in his horn, with a quality that comes through right from the very first note – and which continues to grow and shift in a set of all original compositions that definitely has us listening to Scott with a new sense of attention! The group is very well-suited to his shifting musical moods here – sometimes swinging, but sometimes more tentative and moody – served well by the quintet lineup of Rich Perry on tenor, Gary Versace on piano, John Hebert on bass, and Billy Mintz on drums. Titles include "Special Sauce", "Song For Janie", "Ambiguity", "Diligence", and "Obscurity".  © 1996-2021, Dusty Groove, Inc.