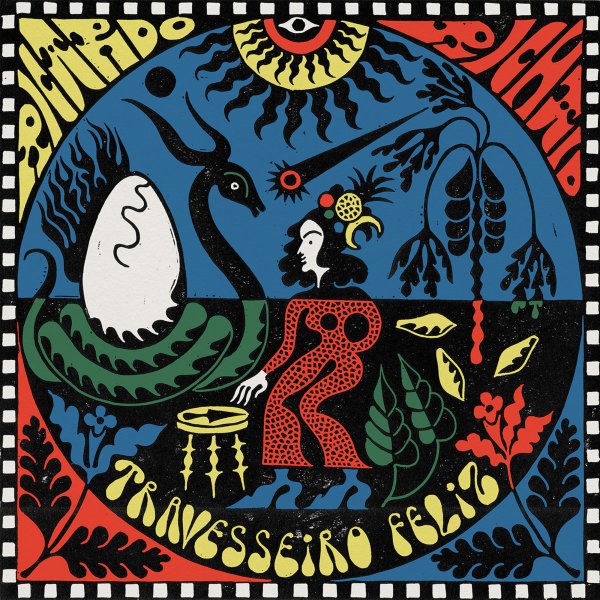 Fingers/Airto & Deodato In Concert (SACD multi-channel disc)
CTI/Vocalion (UK), 1973. New Copy
CD...$19.99
CTI Records meets that Brazilian fusion sound of the 70s – served up here on two classic albums! Fingers is one of Airto's greatest records ever – a really hard hitting batch of tracks that mix sharp-edged fusion lines with some earthier Brazilian percussion touches – all in a ... CD