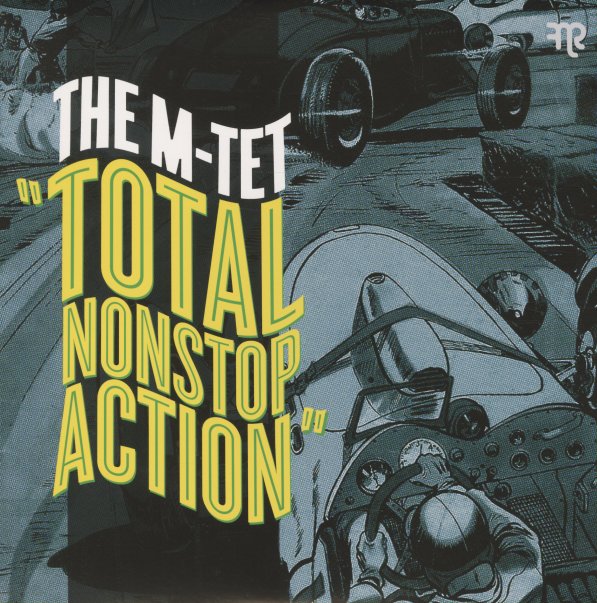 The funky M-Tet combo add in just a slight bit of extra grease to the sound that made their debut so tight – occasional horn flairs and a bit of congas, plus maybe a bit more fuzz on the guitar! Yet the core sound is very much in that mix of organ, guitar, bass, and drums that make these guys a 21st Century evolution of the sound of The Meters – but cooked up in the Bay Area instead of Nola, where the vibe is a bit different – and there's a bit more room to play around with the groove! As such, the album balances sharp old school funk numbers with some fuzzier, freakier tunes – a good balance that never has these guys sounding too much like just another retro funk act – on titles that include "Katrin's Deli", "Gotta Be With You", "You Should See The Other Guy", "That Old Hammond Organ", "Vamp Oakland", and "Pinch Hitter".  © 1996-2021, Dusty Groove, Inc.
(Limited to 500 copies.)