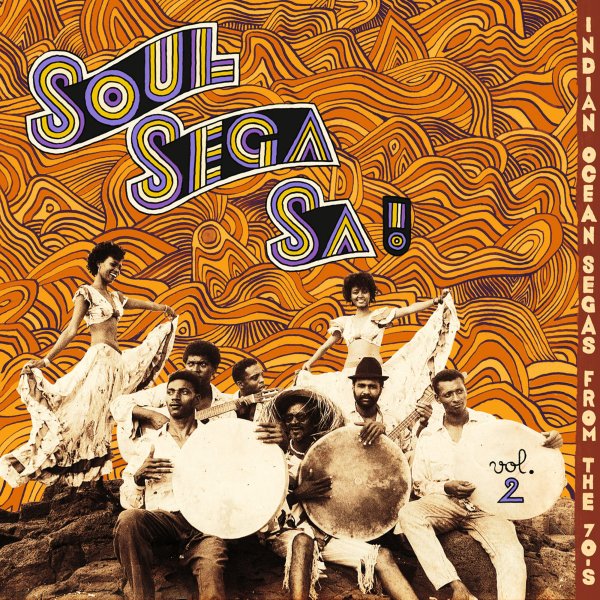 Les Filles De Illighadad At Pioneer Works
Sahel Sounds, 2021. New Copy
CD...$12.99 14.99 (LP...$18.99)
Really fantastic work from a group who come from a small village in Niger, but who work here with a sound that may well revolutionize the sound of sub-Saharan music! Les Filles De Illighadad fall somewhere into the contemporary spectrum of Tuareg guitar work, but their sound is also very much ... CD