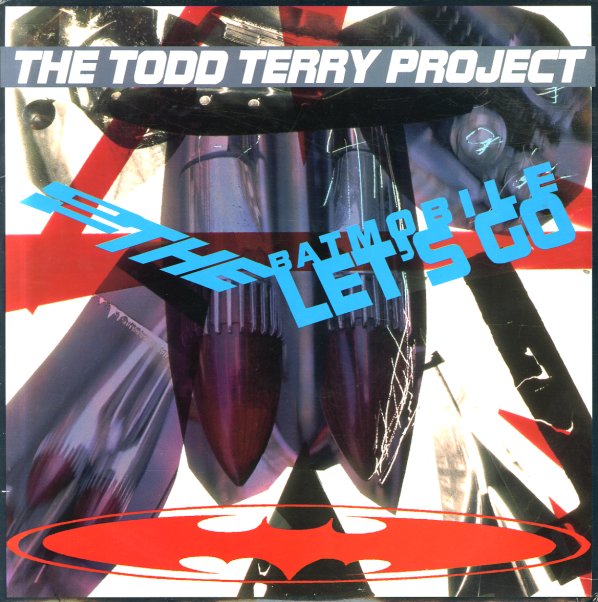 To The Batmobile Let's Go (with bonus tracks)

The funky first full length album from Todd Terry – done at a time when the dancefloor genius had really been transforming the sound of late 80s club on a host of indie singles, issued under a variety of different names – finally given the chance to shine here in the lead! The music follows in the same spirit as Terry's excellent Black Riot and Royal House records – this transformation of house rhythms to a more New York-styled groove – with all of those fantastic splashy beats that helped set his music apart from so many others, and which really paved the way for a huge wave of new east coast indie giants to come. Titles include his great remake of the early 80s groove "Weekend", plus "You're The One", "Back To The Beat", "Just Wanna Dance", "Bango (To The Batmobile)", "The Circus", "Sense", and "Made By The Man". Features six bonus tracks that include "Weekend (UK rmx)", "Just Wanna Dance (club)", "Weekend (club)", "The Circus (12" version)", "Back To The Beat (club)", and "Bango To The Batmobile (club bang)".  © 1996-2021, Dusty Groove, Inc.
(Part of the Ultimate 80s NYC Streetsounds series!)