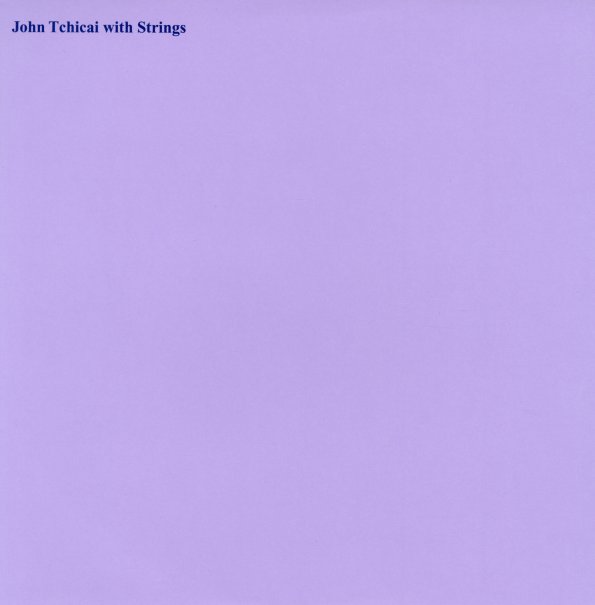 Charlie Parker made some famous recordings with strings, and many other musicians followed his lead – but here, the alto genius John Tchicai takes the format in a completely different direction – by working not with violins and violas, but other instruments that provide a completely different approach! In fact, there's not really many strings on the date at all – save for some guitar from John Coxon, who also handles piano samples, harpsichord, bowls and cymbals – but Tchicai soars out as the lead soloist amidst these wider sonic contributions – using both bass clarinet and alto in these ways that are sharp-edged and improvised, carving through the music of the quartet with the sort of presence that Charlie Parker used over strings. Other instrumentation includes drums and percussion from Mark Sanders and trumpet, samples, bass drum, and percussion from Ashley Wales – on titles that include "Cross Ness", "Test Piece 1", "Lied", "Hymn", "Lullaby", "Formalism", and "These Pink Roses".  © 1996-2021, Dusty Groove, Inc.