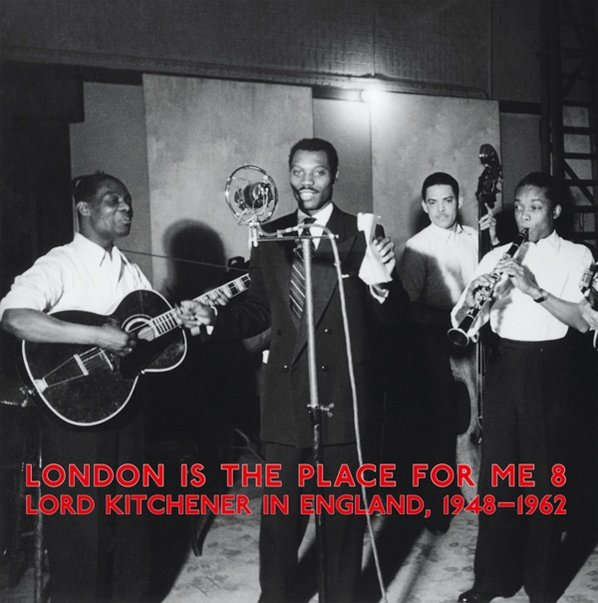 Mali Music
Honest Jons (UK), 2002. New Copy 2LP Gatefold
LP...$24.99 (CD...$2.99)
That Damon Albarn's a busy guy! When he's not busy being a rock star or mock rock star, he's off on holiday in some exotic locale – but making another record at the same time, like this one, recorded in Mali. We have to admit, though we were predisposed towards the bare field recordings ... LP, Vinyl record album