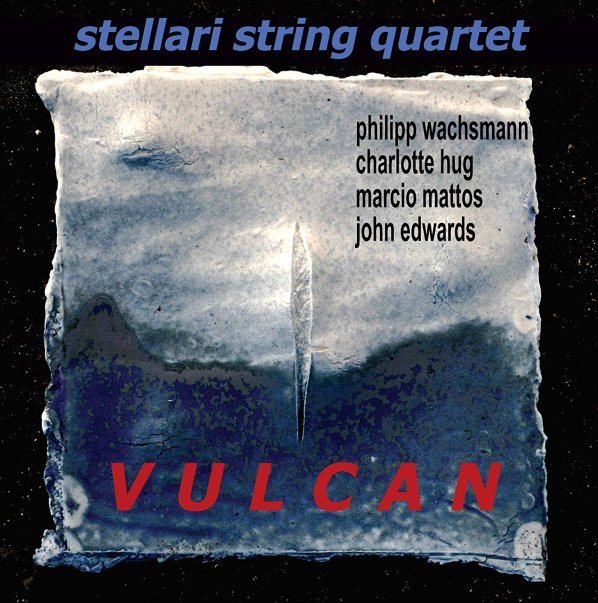 A string quartet, but one with a real difference – as all the members here are long-skilled improvisers, which makes the performance very different than usual for such a group! And instead, the record should be thought of more as a set of free jazz by a group with stringed instruments – Philipp Wachsmann on violin, Charlotte Hug on viola, Marcio Mattos on cello, and John Edwards on double bass – all coming together with the sorts of revolutionary sounds that were first unlocked during a generation of 70s string improvisation, taken here to fantastic new directions! Some moments are very sonically subtle, others are more dynamic – and titles include "Tujle", "Pulvermaar", "Dallol", "Ambrym", "Batu Tara", and "Mauna Kea".  © 1996-2020, Dusty Groove, Inc.

Love's Dream (with bonus tracks)
Emanem (UK), 1973. New Copy
CD...$16.99 19.99
Seminal sounds from cornet player Bobby Bradford – a date recorded in the UK in the early 70s, but with all the free-thinking and imaginative energy as his best sessions in LA! The group pits Bobby's horn against three young modernists – Trevor Watts on alto and soprano sax, Kent ... CD

Testament
Clean Feed (Portugal), 2019. New Copy
CD...$13.99
The alto and tenor of Avram Fefer sound wonderful here next to the guitar of Marc Ribot – a musician who feels more magical here than he has in years – really exploding with a strong sense of color next to the excellent drums of Chad Taylor and bass of Eric Revis! The album's a strong, ... CD