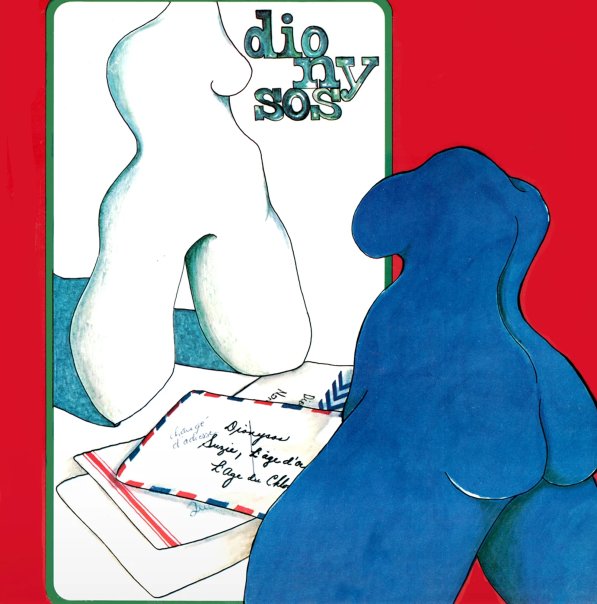 A sharp slice of prog from the French Canadian scene of the 70s – served up by a group who realize that they actually do more with less by the time of this third album – a set that's filled with short tunes that have all these wonderfully focused, jazzy instrumental touches! The group has a warmth that goes beyond some of their contemporaries – and the tunes all have great vocals, sometimes harmonized by the group, and lots of excellent work on Hammond organ, Fender Rhodes, saxes, flute, and guitar – flowing out in ways that are never too extended, but certainly make their presence known. Titles include "Retro", "Pit Buick", "Un Bec Une Caresse", "Flou Pas Fou", "Yvette", "Ostid Probleme", and "C'Est Comme Ca".  © 1996-2021, Dusty Groove, Inc.
(Individually numbered limited edition of 500!)