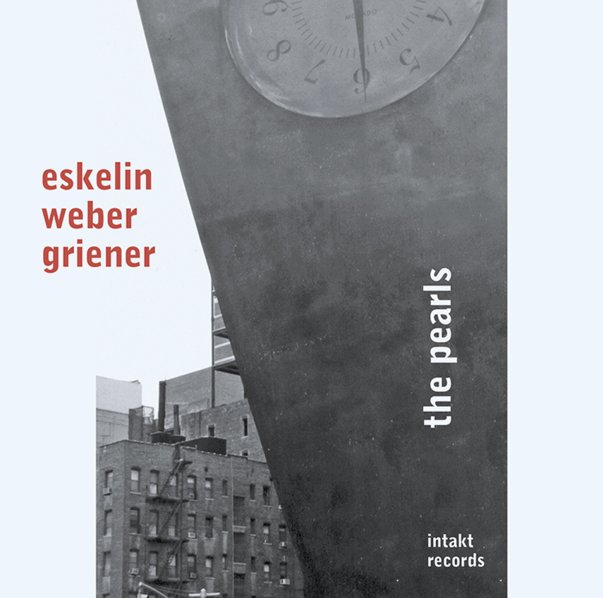 Tenorist Ellery Eskelin really sounds great here – carving out these soulful, angular lines in the kind of format that seems to make him shine the most – a trio, with Christian Weber on bass and Michael Grenier on drums! Some of the tunes are of older origin, which brings out some roots in the players we might not expect – while others are originals composed by the three, and presented in a style that mixes the modern and traditional in a very captivating way. Titles include "Magnetic Rag", "ABC", "Black Drop", "Jive At Five", "The Pearls", "La Fee Verte", "Ru Jardiniere", and "Il Gatto".  © 1996-2021, Dusty Groove, Inc.