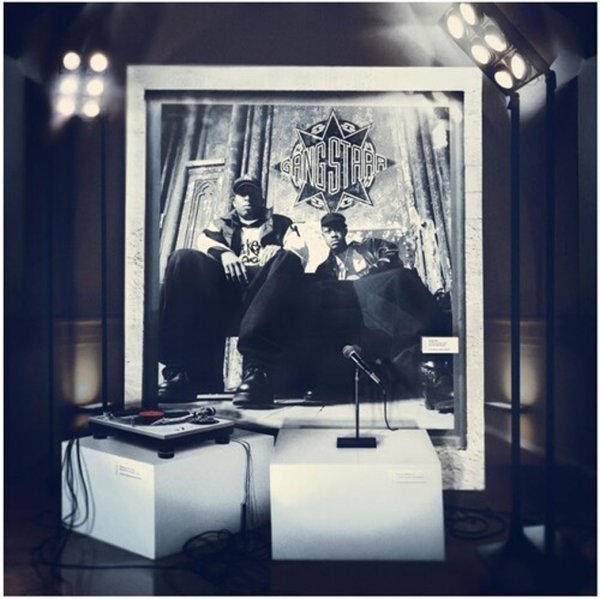 A new Gang Starr album nearly a decade after the Guru passed away, and a surprisingly strong one - One Of The Best Yet might not come really come close to genre redefining classics like Step In The Arena or Daily Operation, but it when it comes to careful assembled posthumous projects, this one makes a strong case for its title! Premier is doing his oft-imitated, rarely matched thing here, really doing justice for his departed partner's unreleased rhymes. Guests include Q-Tip, MOP, Jeru The Damaja, Big Shug & Freddie Foxxx, and titles include "Bad Name", "Hit Man", "From a Distance", "So Many Rappers", "Family & Loyalty", "Bring It Back Here" and more.  © 1996-2021, Dusty Groove, Inc.