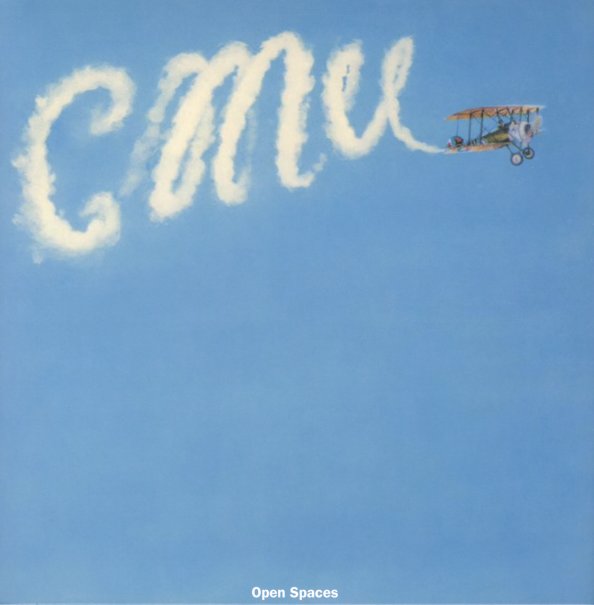 A really great UK group from that magical time when a few key combos were effortlessly blending together jazz, rock, and some more experimental modes – coming up with a really special sound that makes a record like this an overlooked classic that maybe sounds better today than it did when it was released! The group clearly have jazz chops, but also play heavy guitars with some bluesy influences – yet with a sense of chromatic changes that really keeps things interesting without ever losing their focus. The lovely Larraine sings on a few tracks, sometimes wordlessly – and titles include "Henry", "Open Spaces", "Mystical Sounds", "Clown", "Slow & Lonesome Blues", and a version of the Pharoah Sanders tune "Japan".  © 1996-2020, Dusty Groove, Inc.