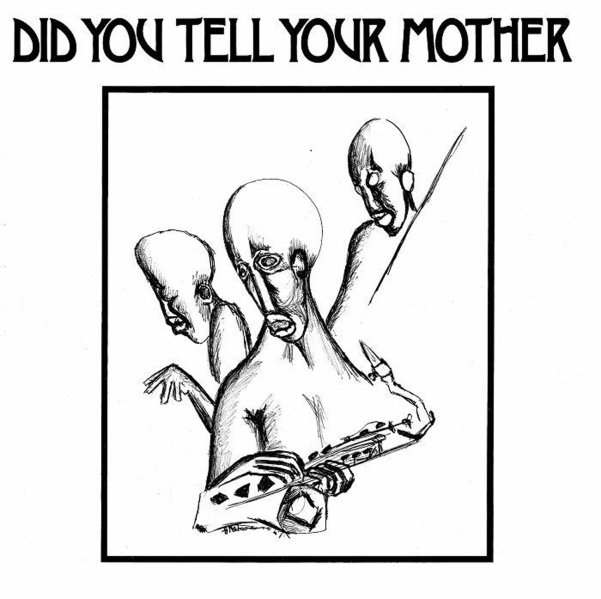 Did You Tell Your Mother

An overlooked gem of spiritual jazz from the South African scene – a group led by pianist Tete Mbambisa, but one that also features some of the best work we've ever heard from legendary reedman Basil Coetzee! The album features four long tracks, all nice and long – modal numbers that really stretch out, and which give Coetzee plenty of space to create these mindblowing solos on tenor and flute – long lines that are full of spirit and soul, and which slide into some great solo work from Mbambisa too! The group also features Monty Weber on drums and Zulu Bidi on bass – and titles include "Wintertime", "Trane Ride", "Past Time", and "Irene" – the last of which features Tete on Fender Rhodes.  © 1996-2021, Dusty Groove, Inc.