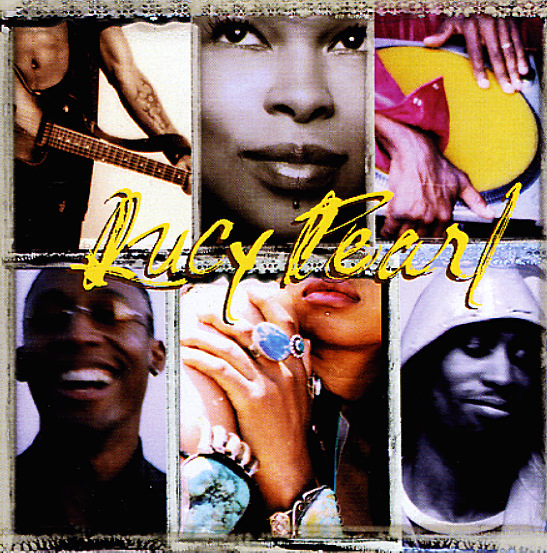 The only album ever from Lucy Pearl – but a groundbreaking soul classic that still holds up strongly over the years! The group is something of an all-star trio – with a young Raphael Saadiq and Ali Shaheed Muhammad at the helm of the music, and Dawn Robinson of En Vogue on vocals – but all working together at a sound that's unlike any of their previous groups – tight, fresh, and even with a style that so many others in the underground would follow in years to come. Titles include the hit "Dance Tonight" – plus "La La", "Everyday", "Without You", "Don't Mess With My Man", "You", and "Do It For The People".  © 1996-2021, Dusty Groove, Inc.