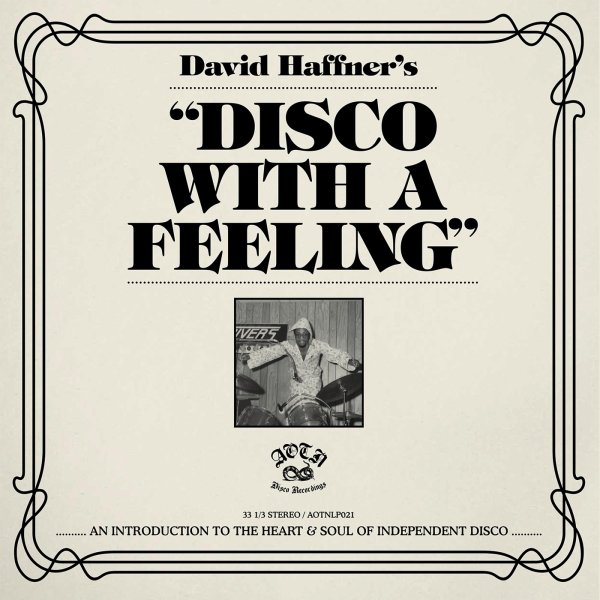 A set that really lives up to its title – as all these rare tracks really have a special sort of feeling – a warm spirit and positive energy that's way different than you might expect from the title! In fact, it's probably not even fair to call this work disco at all – as most of the tracks are simply upbeat and grooving – working in modes that move from faster ensemble funk to some of the better underground club styles of the late 70s – all pulled from rare 7" singles, too – a format that seems to compact and energize the music in ways that are very different than the sprawling sounds of a 12" single! All the cuts here are brand-new to our ears, but won't be soon – as we'll be playing this collection again and again over the years – thanks to a set list that includes "She Really Needs Love" by Mahana, "You Can Win" by Bileo, "These Are The Good Times" by Popsicles, "I'm Loving You" by Cloudburst, "Life Is A Miracle" by Jax Transit Authority, "We Are Here To Party (7" mix)" by Gratitude, "Love Episode" by Strivers Show Band, "Paradise's Love" by Bordeux, and "Days Gone Past" by Darrell Johnson.  © 1996-2021, Dusty Groove, Inc.