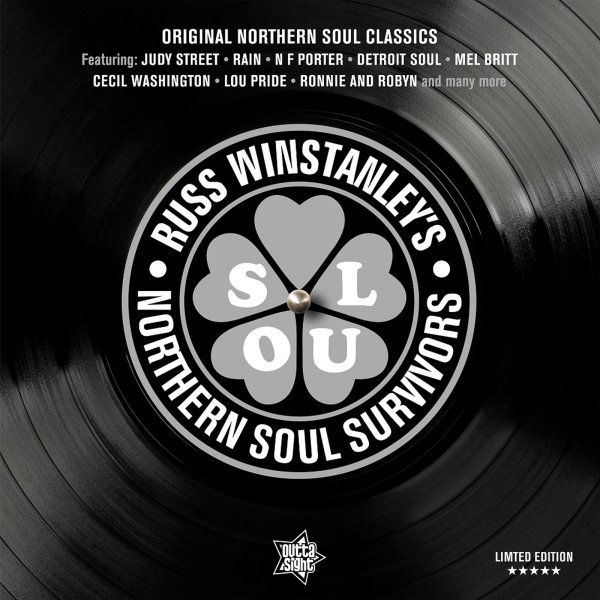 A big collection of underground soul from the American scene of the late 60s – all brought together to show the sorts of grooves that kept on spinning strong all through the 70s, as part of the legendary All-Nighters scene at the UK's Wigan Casino! That bit of history aside, the music is more than great enough on its own – especially if you dig upbeat soul of the less-familiar variety – tracks that are rare, but put together with the same sort of top-shelf quality as the best of Motown or Atlantic Records at the time! Titles include "I Was Born To Love You" by Herbert Hunter, "Night Owl" by Bobby Paris, "What" by Judy Street, "I'm Comin Home In The Mornin" by Lou Pride, "Tear Stained Face" by Don Varner, "She'll Come Running Back" by Mel Britt, "Quick Change Artist" by The Soul Twins, "I Don't Like To Lose" by The Group featuring Cecil Washington, "If It's All The Same To You Babe" by Luther Ingram, "All Of My Life" by Detroit Soul, "Out Of My Mind" by Rain with Charity Brown, "It Hurts Me" by The Majestics, "Backfield In Motion" by Mel & Tim, and "Sidras Theme" by Ronnie & Robyn.  © 1996-2020, Dusty Groove, Inc.