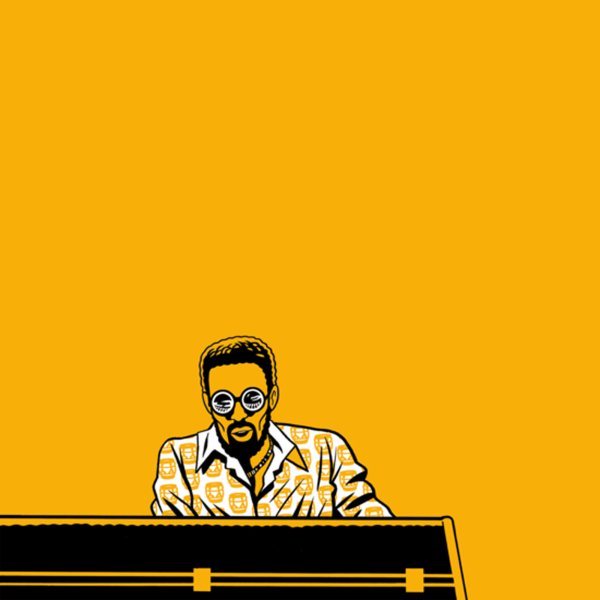 A beautiful tribute to the music of Marion Brown – a saxophonist who might be one of our favorite jazz musicians of all time – and who always seemed to have a vision that was even wider than the recordings he gave the world! That spirit really seems to come out here – as pianist Jonathan Jurion uses the songs of Brown as a jumping-off point, but then quickly moves into music that's very different than any of Marion's own recordings – yet which, we're guessing, would have really met with his approval! There's definitely horns in the group – trumpet form Josiah Woodson, and tenor and soprano sax from Jowee Omicil – but the core energy of the music really comes from the piano, which is wrapped up with the rhythms in a way that's sometimes echoes work from Abdulla Ibrahim or Randy Weston – even though Jurion's working with a very different sense of rhythm. The group features great drums from Arnaud Dolmen, bass from Michel Alibo, and ka drum from Olivier Juste – on titles that include "Sweet Earth Flying", "Fortunato", "La Placita", "Capricorn Moon", "West India", "Once Upon A Time", and "Le Temps Fou".  © 1996-2021, Dusty Groove, Inc.