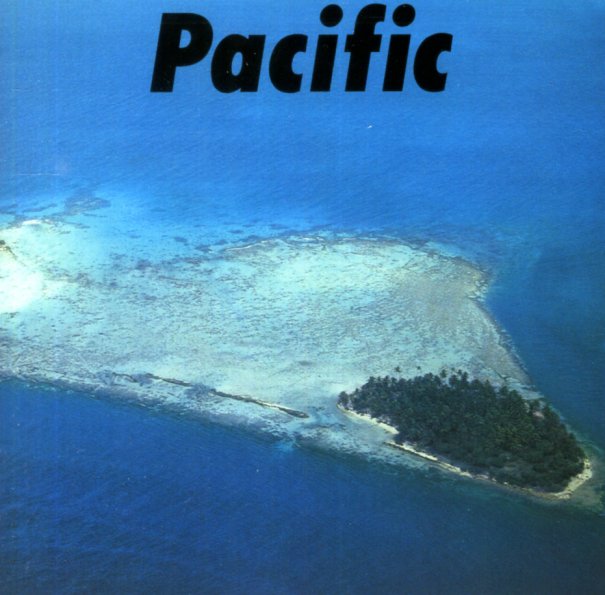 A really great take on the sound of the Pacific – a set that mixes together the growing electro instrumental world of Japan in the late 70s, with some of the breezier styles put forth in older Hawaiian and island music too! The music is a nice instrumental extrapolation of ideas that Haruomi Hosono had been exploring on his own solo albums – but is more open and spare overall, with a strong focus on keyboard bits, guitar lines, and the dreamier overall sound of the record. Effects are used alongside Fender Rhodes, Korg Polyphonic, and other keyboards – and the record has a very dreamy sound overall.  © 1996-2021, Dusty Groove, Inc.