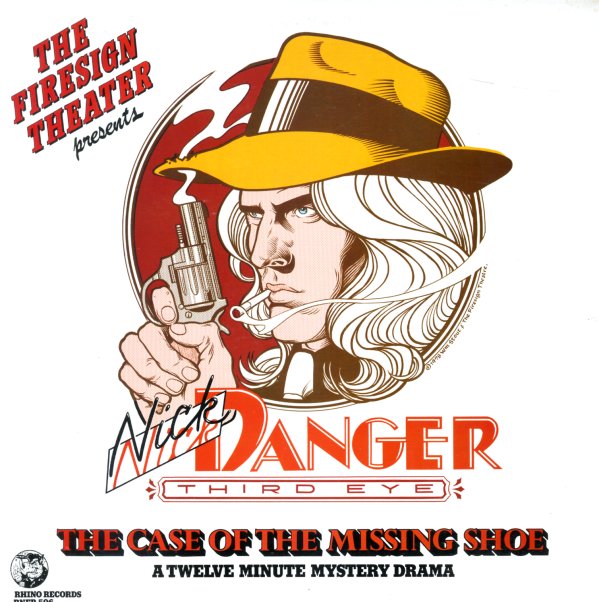 Nick Danger Third Eye – The Case Of The Missing Shoe