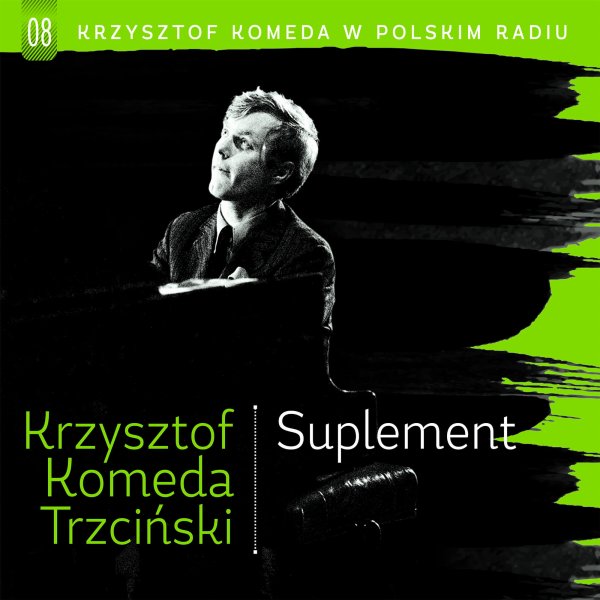 A really wonderful collection of rare moments from Polish modernist Krzysztof Komeda – showing some other sides of his many talents! The set begins with a vocal number – singer Kalina Jedrusik performing slinky, moody Polish lyrics in front of a combo led by Komeda – on the tune "Ja Nie Chce Spac", which he composed himself. Next is a hard-swinging trio number from 1963 – the tune "Fourth", which is short and tight. Last up is the longest stretch of material – sextet numbers from the late 50s, featuring an excellent group with Jerzy Milian on vibes, Jan Ptaszyn Wroblewski on barytone, and St Pludra on alto – all working in music that moves between some of the deeper ideas Komeda would soon foreground, and more familiar modern jazz modes of the time. Titles include "Motive Of Blues", "Fourth", "Gillespie Memory", "Gladys", "The Song Is You", and "Memory Of Bach". CD also features three bonus tracks – versions of Komeda tunes by Mieczyslaw Kosz and the Orkiestra PRiTV!  © 1996-2020, Dusty Groove, Inc.