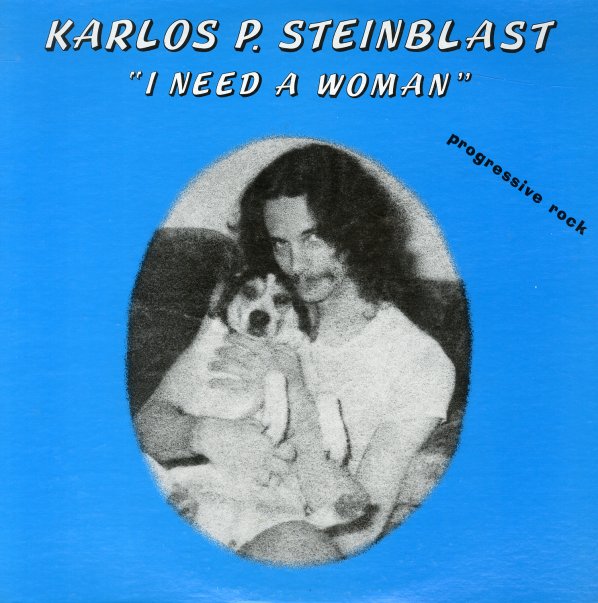 I Need A Woman