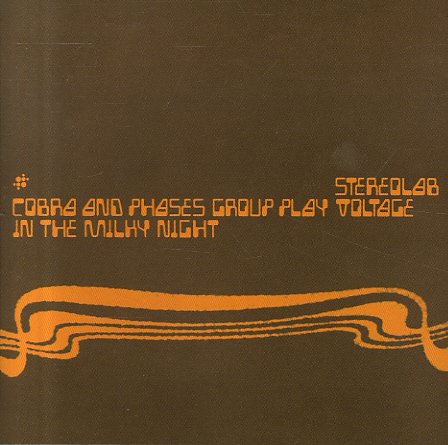 Stereolab at the top of their game! They're riding high here with a mindblowing swirl of older elements from the past – with references to old Moog records, French pop, and a bazillion other things streaming through their ears – but also refined and given a bit more vision, too as the group matures their own distinctive sound! Part of the help seems to come from two key talents on the Chicago scene of the time – producers John McEntire and Jim O'Rourke – whose contributions can be felt, but are also stated on the label as an indication of just how much the band were also sharing the city's musical wealth at the time too. Titles include "Velvet Water", "People Do It All The Time", "Fuses", "The Free Design", "Italian Shoes Continuum", "The Emergency Kisses", and "Strobo Acceleration". 2019 remastered version includes a bonus LP of demos and alternate versions.  © 1996-2021, Dusty Groove, Inc.